Don't see what
you need?

Get a
Custom Quote 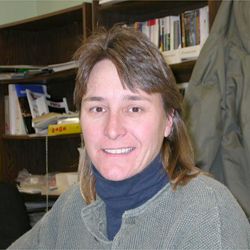 Laurie was born and raised in up state New York. She loves the outdoors and water sports.

Laurie is a former Marine. In 1988, after serving her country, she started her career in the printing industry. Laurie has been with Tyler since April 1993 as a customer service representative. What she likes best about working at Tyler is the close relationships she has with her customers.